Microsoft Teams received a bevy of new capabilities that focus on new ways to customize the experience for users and manage the workflow for administrators, all announced at Microsoft’s annual infrastructure-focused Ignite conference in Orlando on Nov. 4.

Management of Other Microsoft 365 Apps in Teams 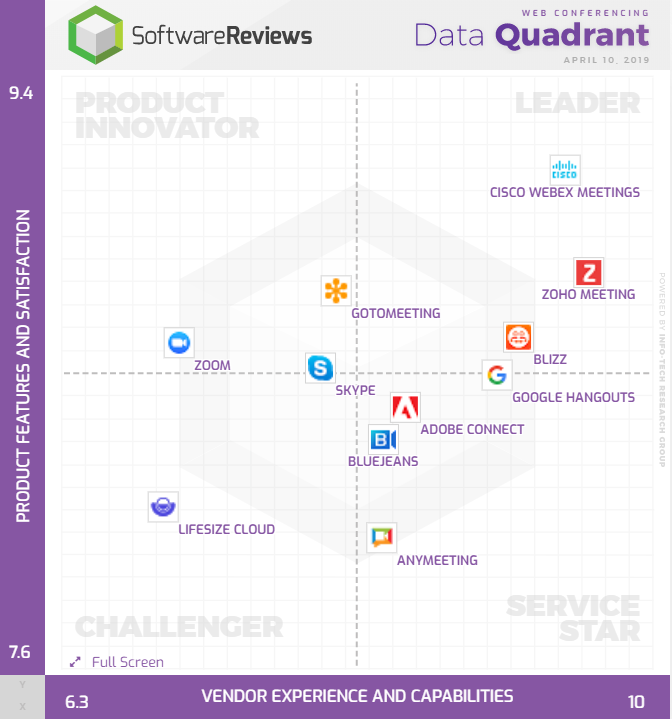 Clearly, there are many new capabilities to take in here. With that long list, Microsoft is signaling that it’s committed to making Teams the center of everyone’s workday. Just as Slack has done for many startups with its integration capabilities, Teams is becoming the leaping-off point for just about any work task that involves collaboration.

Teams' inclusion in the Microsoft 365 ecosystem already provided a good starting point for this sort of workflow centrality, given many enterprises’ reliance on Microsoft productivity software. By allowing integration with other enterprise technology, providing a way for custom applications to be easily added and used, and centralizing some of the admin functions, Microsoft is making it even easier for organizations to justify shifting more activities to this collaboration space. Just as Microsoft Outlook made the inbox the center of the workday for the current generation, Teams could make collaboration software the center for the next generation.

On June 3, 2021, BlueJeans provided an update on its product direction for 2H 2021. BlueJeans is now fully integrated with Verizon One, completing Verizon’s full UCaaS solution.

On May 21, 2021, Cisco briefed on Webex’s security features. This not only included information about the type of administration control for end users when using Webex from any device, but also Cisco’s certifications and compliances more broadly.

With a return to the office looking ever more feasible, organizations need to consider what role web conferencing solutions will play moving forward. This note outlines three trends organizations should be aware of as we move into 2022.

On March 11, 2021, Verizon provided updates to BlueJeans’ product vision and direction for FY2021. BlueJeans experienced dramatic adoption in 2020, particularly for webinars and events, and seeks to offer advanced breakout room features in the future.

On February 24-25, 2021, Zoho held its annual ZohoDay – a conference aimed at communicating the state of the business and product roadmaps. The event coincided with Zoho’s 25th year as a company, testament to Zoho’s long-term business approach: grow organically, have zero debt, zero external investments, remain cashflow positive, and plow cashflow back into the business and customers.

On October 29, 2020, Verizon briefed on BlueJeans’ product vision and direction. This note outlines the new and upcoming features that users can expect from BlueJeans for the rest of 2020 and into 2021. However, with the table stakes margin for features rapidly increasing in the web conferencing marketspace, BlueJeans’ new features are less a way to stand out from the crowd and more as a necessity to keep up.

On November 5, 2020, Cisco briefed on its upcoming virtual legislative session tool Webex Legislate. With a range of features that governing bodies around the globe have desired throughout the extent of the pandemic, Webex Legislate surely becomes the must-have tool for conducting virtual and hybrid sessions – especially if an agency is already leveraging Cisco products.