The math simply did not add up for SAP to realistically sunset license support for legacy ECC/Business Suite 7 clients, as we predicted. I have fielded numerous client calls over the past year asking a recurring question: “Will SAP hold firm on its 2025 date to end support for ECC/Business Suite 7?” We finally have our answer from SAP, and it is a resounding “NO.”

While SAP cites statistics from some SAP User Groups that indicate a general intent to eventually migrate to S/4HANA, there are plenty of SAP User Group surveys that show the direct opposite. SAP touts that 13,800 customers are already making the journey to S/4HANA. However, this is a distorted statistic, as no more than half of these customers have gone live on S/4HANA, and those that have are mostly partial implementations, not wholesale migrations. The reality is that for most SAP Business Suite clients, the business case cannot be made to justify the millions of dollars and the months, if not years, involved in migrating their core business processes away from a solution that works perfectly fine today.

The story from SAP is that the end of legacy support has been delayed, allowing their clients to plan appropriately for their digital transformation. SAP finally realizes that a business-as-usual ERP migration to S/4HANA will not suffice.

Enterprises must be able to transform their business models and do things on S/4HANA that they simply cannot do on the current platform. ASUG CEO Geoff Scott stated, “It’s not just about acquiring the SAP S/4HANA licenses—it’s about what you’re going to do with those licenses. The move should be about eliminating technical roadblocks and barriers of the past, and then fostering a climate where companies can take advantage of new business opportunities as a result of a nimbler technology backbone.” 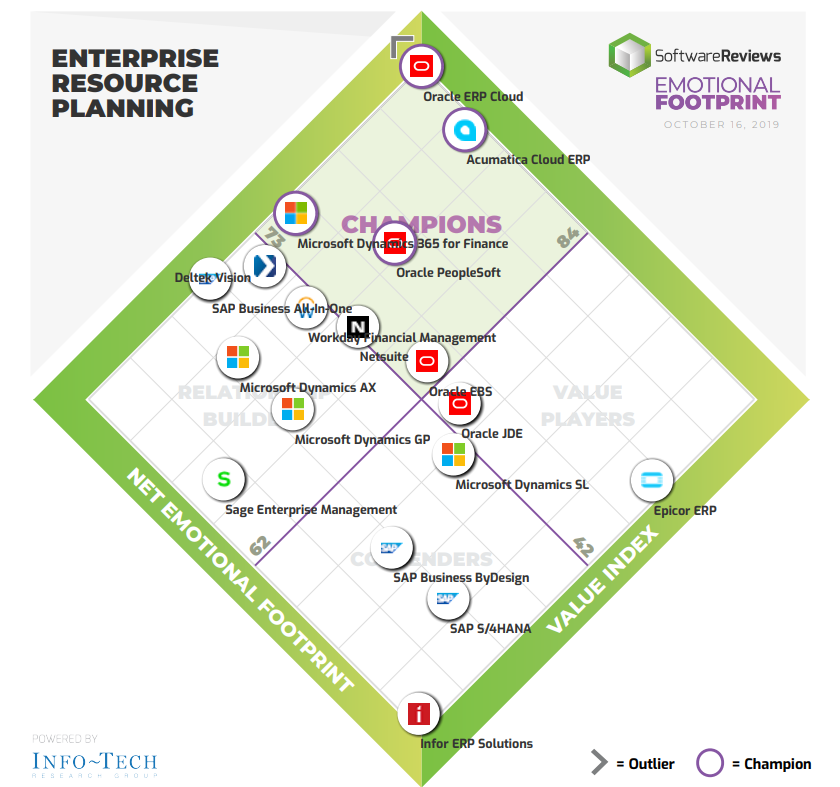 CIOs across the globe are breathing a sigh of relief as SAP has formally announced that mainstream support for SAP Business Suite 7 software will be continued through the end of 2027, with options for extended support through 2030. SAP also affirmed its support of S/4HANA through 2040 at the same time.

SAP Business Suite 7 core applications covered through 2027 at no additional charge include:

One must look all the way back to 2014 to find the last time that SAP announced they would continue supporting Business Suite 7 beyond 2020 and through 2025. Six years later, they are moving the mainstream support date out once again, although for a shorter window of two years through the end of 2027. What about after 2027? SAP has outlined two support options for customers that intend or need to stay on the legacy ERP stack.

The Support Increase is Two Percentage Points, Not 2%

Many a consultant will tell you that adding two percentage points to your annual support bill is a ludicrous increase. They are probably trying to, instead, win your business for migrating to S/4. The actual percent increase for most SAP customers will be 8%, an uplift from 22% of SAV to 24%. The larger enterprises on Product Support for Large Enterprises (PSLE) priced at 17% of SAV will increase to 19%, an 11% jump. Of course, all of this is predicated on SAP not increasing their enterprise support rates higher than the current 22%.

An annual support increase of between 8-11% is not trivial. However, it must be placed in the proper perspective. SAP has not raised its support rates in several years. Many agreements do have a rider in place that allows SAP to raise support and retroactively impose annual CPI increases on those agreements, but this has not yet occurred. The increased cost of extended support will also pale beside the cost of migrating a legacy ERP platform to S/4HANA or switching platforms altogether; both options will cost millions of dollars for most enterprises.

SAP has given CIOs a long-awaited breather by allowing mainstream SAP Business Suite support through 2027 vs. the previous 2025 deadline. While many a consultant may be cringing as their high-pressure, high-dollar S/4 migration engagements have the pause button pressed, this is not a license to be complacent. CIOs should take this reprieve as a call to action and develop a robust plan for their ERP environments.

SAP’s native-cloud play through S/4HANA dangled the hopes of a simplified license structure to SAP customers. Instead, SAP customers now must navigate four distinct license models, each tied to a separate deployment model.

Artificial intelligence continues to fuel the arms race among ERP vendors. Earlier this year, Oracle announced that it has extended the AI (machine learning, to be more precise) capabilities within the ERP Cloud and EPM Cloud products.

Oracle's OpenWorld Takeaways Are Impressive but Leave Us Wanting More

It is no surprise that this year’s OpenWorld conference continued to focus on Oracle’s cloud efforts. We dive in to discover if Oracle is doing enough to catch up to the competition of Amazon’s AWS, Microsoft’s Azure and Office clouds, and Google’s GCP.