While the previous acquisitions made sense – NLP to combat fake news and AR to build out immersive AR experiences – this analyst was puzzled by the most recent acquisition. What does Facebook want with Atlas ML? I decided to investigate. 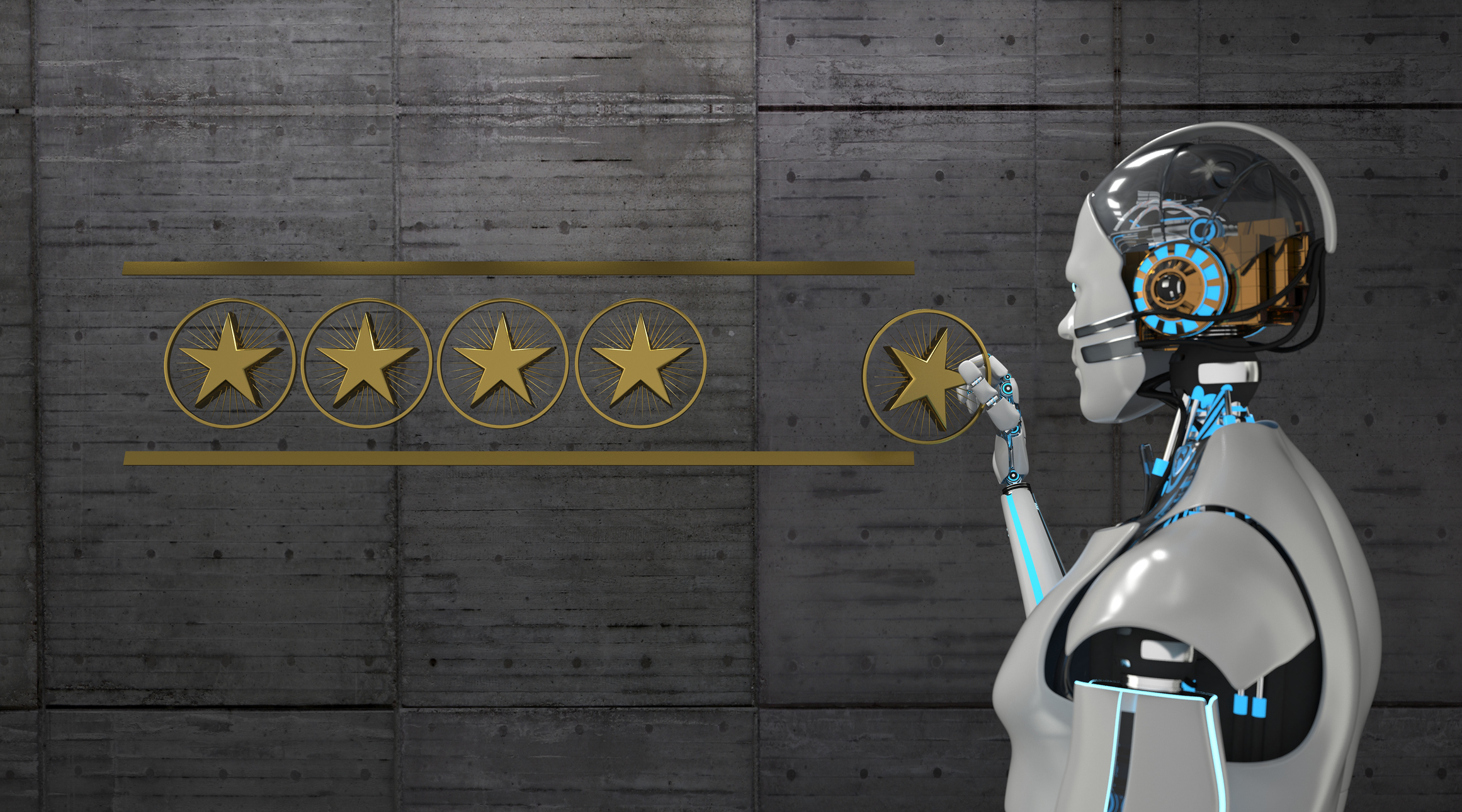 PWC organizes most recent ML research by linking research papers published across a range of journals and open access repositories such as arXiv with the source code on which the research is based (and that usually resides elsewhere). So if you read a research paper and want to get your hands on the source code, PWC saves a lot of time. Click on the button and it will take you there; no need to search.

PWC also ranks research papers, and anyone can contribute. It is open source, and it runs on GitHub, a hosting platform for software development commonly used to host open source projects. (It was acquired by Microsoft in 2018.)

The idea behind PWC, writes cofounder Robert Stojnic, was “helping the community track newly published machine learning papers with source code and quickly understand the current state of the art.”

In addition to linking research papers and source code, PWC also extracts metrics on the code itself. And here’s where sotabench comes in. It is a twin site to PWC in the sense that it continuously executes code libraries submitted and evaluates them against common benchmarks used in ML. Think of it as a “free benchmarking service for all open source ML repositories that is integrated with GitHub. It is like Continuous Integration, but instead of running unit tests, it runs benchmarks.”

So if you liked someone else’s ML research, you can obtain their source code via PWC, modify it to your heart’s content, hopefully improving on it, and then test it using sotabench. This saves a lot of time and speeds up development in a highly competitive field where improvements are measured in fractions of a percentage, not unlike milliseconds in Olympic sports.

And it’s not only for academia. Industry researchers benefit for the same reasons: they can shorten development cycles and put out improved ML models faster. (And hence more accurate decisions.)

But going back to our initial question – how does Facebook stand to benefit from this acquisition? By the way, it only paid US$40 million for Atlas ML. For comparison, Microsoft paid $7.5 billion for GitHub. Google acquired Kaggle, an online community of data scientists and ML practitioners known for its competitions, in 2017 for an undisclosed amount, but in 2011 (the most recent amount available), Kaggle was worth $25 million.

We think the answer is three-part:

And so the race between the AI giants is on to the next level.

Read our other tech notes on AI and ML.