Doctors at the Moorfields Eye Hospital in London have built a data set that links patient retinal scans with nationally held data about people with Alzheimer’s. They plan to use it to see if they can detect the early stages of Alzheimer’s disease from retinal changes using machine learning.

The HES database contains details of all admissions, accident and emergency (A&E) department attendances, and outpatient appointments at NHS hospitals in England. By looking at this data historically and the retinal images as they changed over time, the researchers think they may be able to detect early signs of Alzheimer’s. Circumstantial evidence suggests that as a person develops Alzheimer’s or another form of dementia, the back of their eye changes as well.

The team collaborated with DeepMind, a Google subsidiary, on the image-crunching aspect of the project.

If they are successful in detecting Alzheimer’s, the same approach may be used to detect stroke and heart disease. 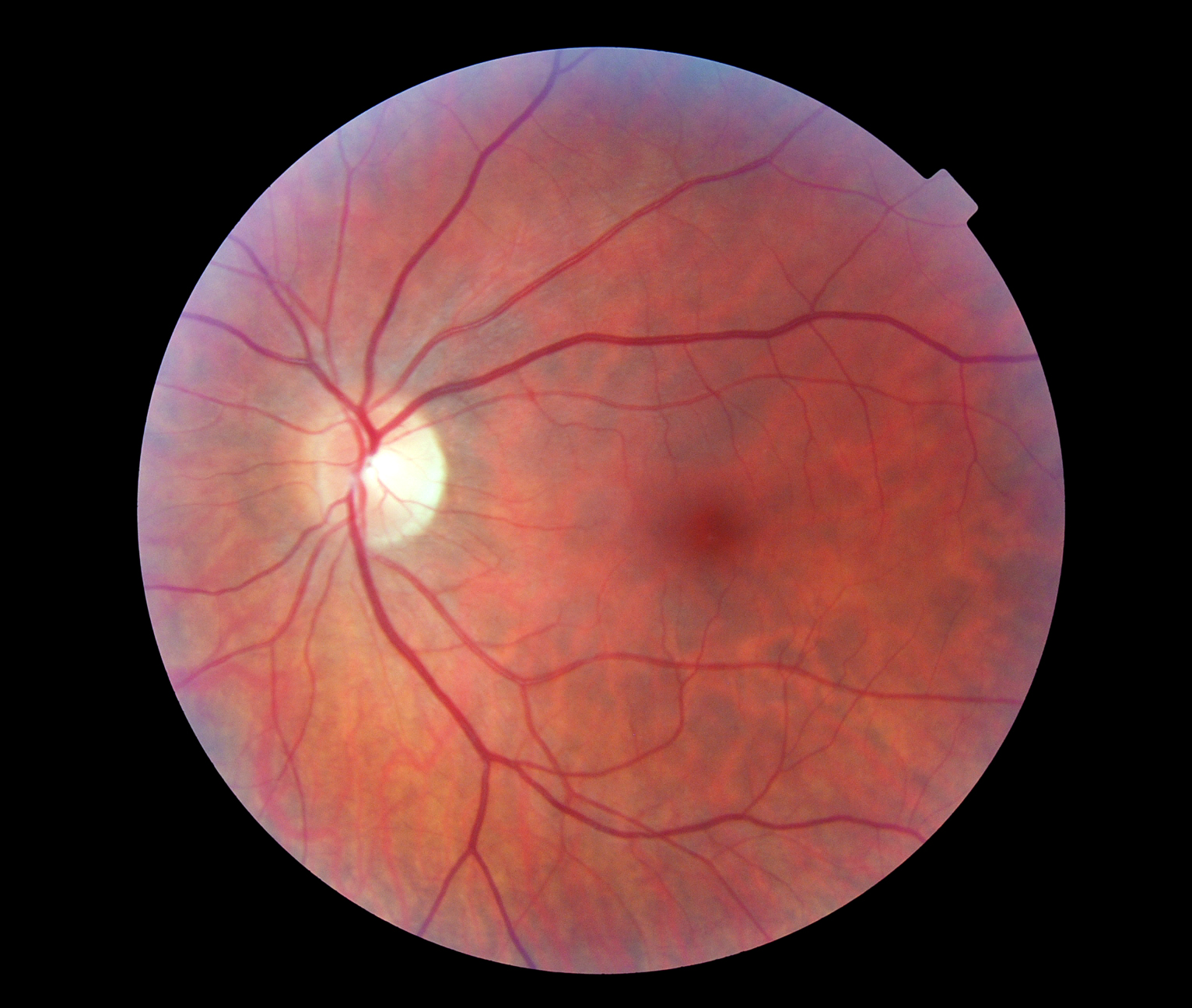 Above: The human retina.

As the saying goes, eyes are the window to one’s soul, but it seems that they are also the window to one’s health. If this research is successful, it would be a tremendous step forward in early diagnosis and treatment of diseases that kill or severely impact the quality of life for millions of people every year.

Another interesting finding from the project so far is its tiny budget – £15,000 (about US$19,000). That’s the total budget for the project! This number is nowhere near the massive costs that we typically hear about for data linkage projects, and it is quite encouraging to see what is possible.

Looking to learn where else AI and ML are used in healthcare? See our blueprint Get Started With AI.