Nine privacy, social justice, and consumer groups have called for the US government to block Google’s $2.1-billion acquisition of Fitbit, a maker of wearable fitness devices. Their concern? Privacy and antitrust.

The activists wrote in their letter to the Federal Trade Commission that the deal, if allowed to go through, would consolidate Goggle’s market dominance, which we have also pointed out in our previous notes on Google and Fitbit and Google and Ascension. For our point of view on Google and privacy, see the note Google Has Personal Medical Data of Up to 50 Million Americans: Project Nightingale. 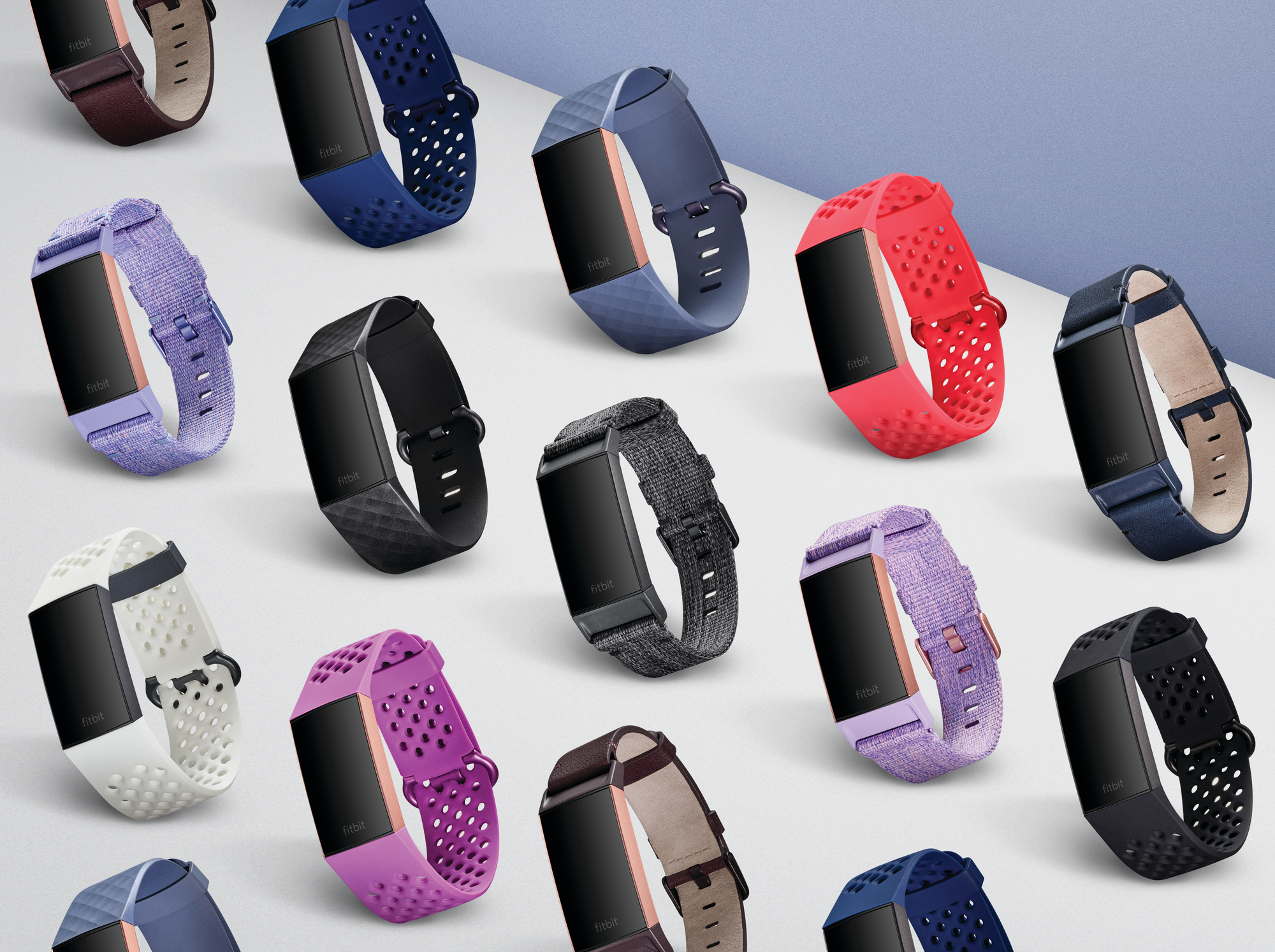 The “big five” – Apple, Amazon, Alphabet (Google’s holding company), Microsoft, and Facebook – have been the subject of scrutiny by politicians, regulators, journalists, and civic groups, with multiple calls to break them up. They are monopolizing markets and stifling competition. But the more immediate concern and question in people’s minds is: How much personal data have these companies accumulated and what do they do with it?

If the data is used is to build apps to save people’s lives, improve the quality of life, etc. – sure! But if it is used to sell more ads and further consolidate their market dominance – no, thank you.

We are monitoring the developments and will be reporting them, so stay tuned.

Lewis Carrol on DataOps: No Data Today, All Data Tomorrow?

The beauty of good story telling is its applicability to the most unexpected situations. In 1871, Lewis Carroll wrote about the evil Queen trying to convince Alice to work for her, with a promise of “jam to-morrow and jam yesterday – but never jam to-day.” Little did he know that this one statement would be used by economists, politicians, playwrights, and musicians long after he wrote it – it's time to add data analysts to the list.

Board International Solution Marketplace Gets SOC Compliance: Prêt-à-Porter Solutions and Assured Security in the Cloud

Board International follows the trend of delivering solutions by opening a solution marketplace while strengthening customer trust by getting SOC-2 and SOC-3 certifications.