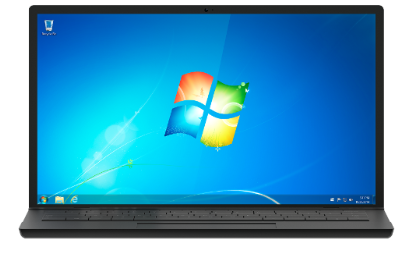 Microsoft is aware of limited targeted attacks that have already taken advantage of this vulnerability. However, a patch won’t be released until next month’s Patch Tuesday. Internet Explorer and older versions of Windows still have a high user rate among businesses. Windows 7 has the second largest market share of all desktop operating systems at 32.74%. This user rate is only beaten by its successor, Windows 10 at 47.65%. This means devices are using unsupported Windows 7 today. These devices are currently an extreme security risk.

One solution is to simply use another browser. For businesses that are unable to move away from the old Internet Explorer and Servers for operational reasons, there are some additional mitigation factors they could consider. Running the programs in a restricted mode will reduce the chance of malicious content from being able to make changes on the devices. ØPatch has created a temporary micro patch to address the problem to use as a stopgap until Patch Tuesday. Users of Windows 7 and older Windows products should be vigilant against any unsolicited emails that may be attempting to direct you to a malicious site.

By exploiting a five-year-old configuration error, a hacker was able to access Amazon’s S3 cloud storage buckets on which Twilio’s code was loaded. As a result, customers were able to unknowingly download the modified code for twenty-four hours.

Microsoft recently previewed the specific features to tackle data security and risk management for end users with Microsoft Endpoint Data Loss Prevention (DLP) and Double Key Encryption. The reason for the launch? The increasing shift towards a remote work environment and a need to mitigate the accompanying risks.

To bolster and broaden its data privacy capabilities for end users, cyber and data protection vendor Acronis has acquired DLP player DeviceLock. The acquisition aligns with the increasingly prevalent role that data privacy plays in cybersecurity.

Navigating the vendor risk management space, particularly in the current environment that consists of a mix of cloud, managed services, and critical supply chain, is key to ensuring that you don’t inadvertently introduce new risks through this dynamic channel.