Google Founders Are Stepping Down

Google founders Larry Page and Sergey Brin have announced that they are stepping down as CEO and President of Alphabet, respectively. Google CEO Sundar Pichai will take over as Alphabet’s CEO, in addition to his current role. Brin’s role will be eliminated. Both Page and Brin will remain actively involved as board members, shareholders, and cofounders. 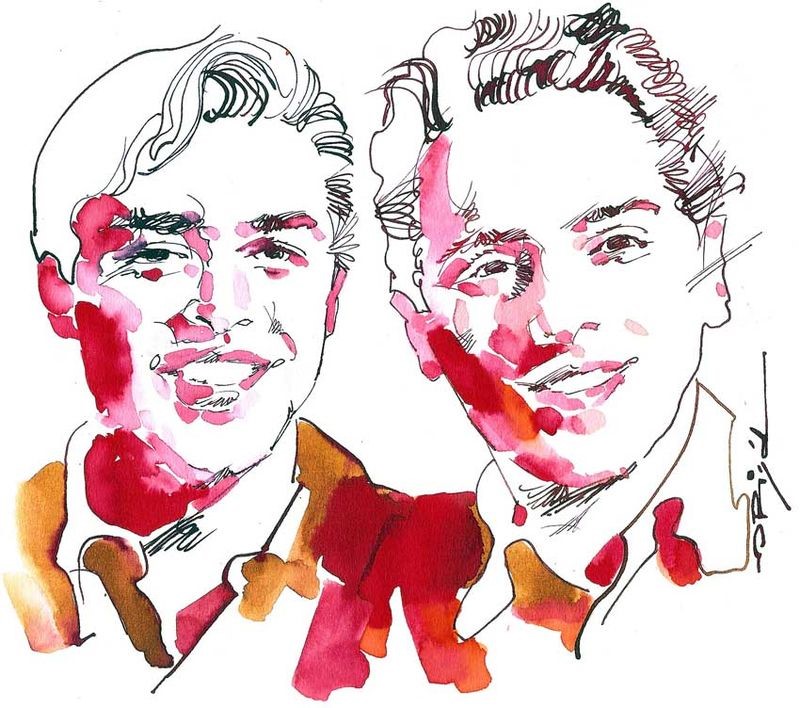 Ostensibly, this move is meant to simplify Google/Alphabet’s management structure. “We’ve never been ones to hold on to management roles when we think there’s a better way to run the company. And Alphabet and Google no longer need two CEOs and a President,” write Page and Brin on the company’s blog.

The timing of the announcement suggests something different.

Google has been in the news a lot recently, from the employee walkout in response to Andy Rubin’s payout and Google hushing sexual misconduct, to concerns around data privacy as the company expands into healthcare and financial services, to Amnesty International’s recent report slamming Google (and Facebook) as violators of human rights.

Google is also facing congressional hearings amid intensifying pressure on the government to break up technology giants.

Google’s current surveillance-based business model is in stark contrast to the “Don’t be evil” motto in their original code of conduct. So whether the founders are stepping down for moral reasons, to relegate responsibility and the consequences to somebody else (as board members they are still responsible, though), or for entirely different reasons, the move is revealing. It is also a lesson for all business leaders out there: a single-minded pursuit of profit is no longer acceptable.

In fact, Business Roundtable, a nonprofit association whose members are CEOs of major US companies, recently redefined the purpose of a corporation as follows:

Please note the order. Generating long-term value for shareholders was the primary and only purpose of a corporation for decades; now it is priority number five.

We would like to echo Amnesty International and add another purpose: ensure that your business model respects human rights. And this should be foundational and non-negotiable. We need a Hippocratic Oath equivalent for business.