A vulnerability has been discovered in Apple iOS and iPadOS where VPN (virtual private networking) can be bypassed, thereby not securing all traffic within the secure VPN tunnel. 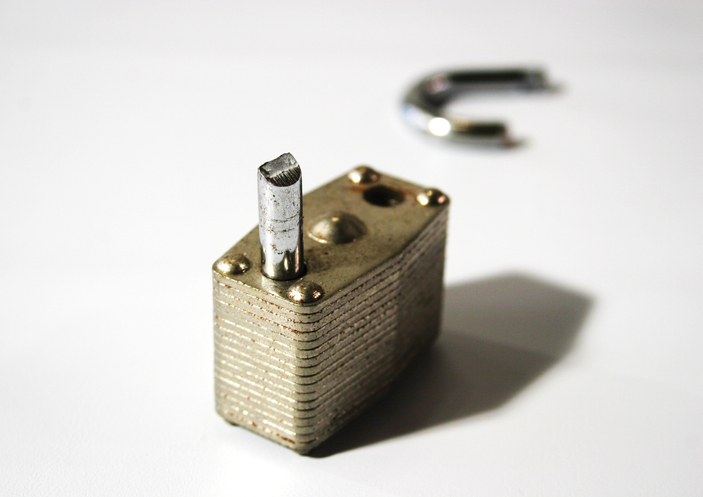 ProtonVPN utilized WireShark’s packet sniffer to verify the vulnerability in the data packets sent and received by the iOS device. 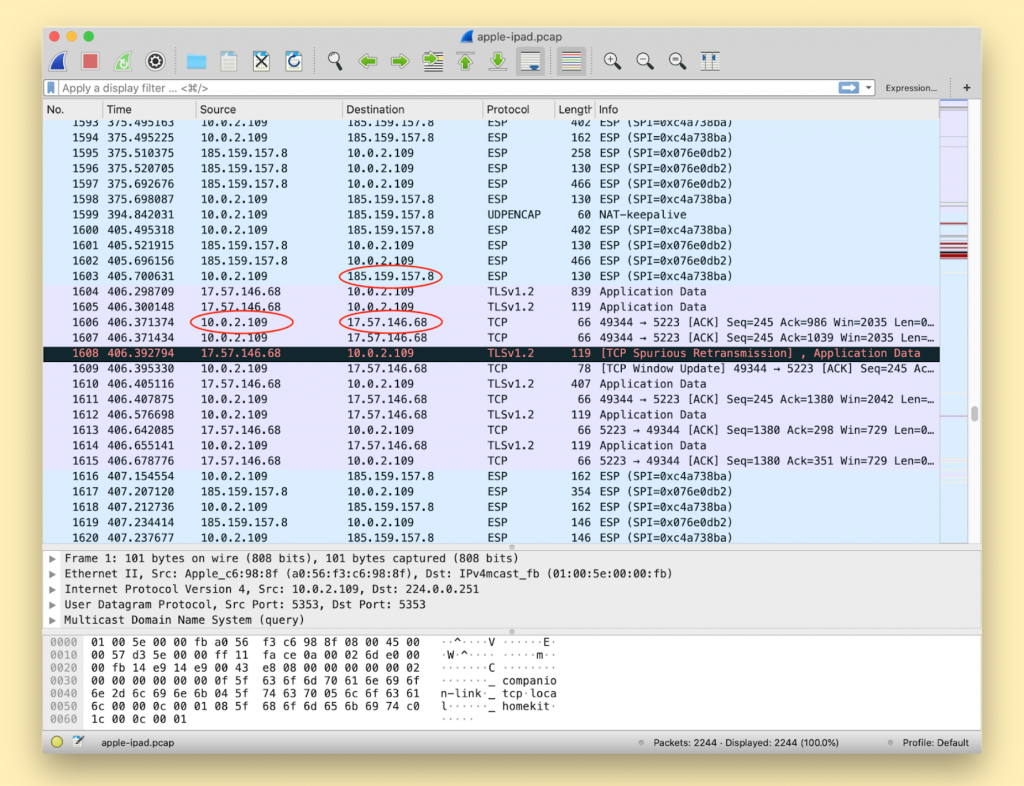 ProtonVPN provided users a method to mitigate the risk; activating and deactivating Airplane Mode once a VPN connection has been established.This will disconnect all existing connections (both secured within the VPN tunnel and outside the tunnel), and then reconnect them properly within the secure VPN tunnel.

As iOS devices have established a foothold in business use, the danger of data leakage becomes greater if these devices have been secured by the organization’s VPN service. That said, mobile devices still tend to be considered insecure, and as such, IT departments continue to emphasize the importance of appropriate mobile device security standards to their organizations’ employee bases.

Apple’s iPad Pro devices, which run iPadOS, may be of concern as many organizations leverage iPad Pros as laptop replacements for mobile computing. As a result, it is likely that sensitive or confidential work regularly takes place on these devices, in contrast with the type of work conducted on iOS devices.

Until Apple addresses this vulnerability, we recommend users follow the mitigation actions provided by ProtonVPN.

Choose and Implement a Mobile Strategy

How Will Work From Home Change Vulnerability and Patch Management for Businesses in the Future?

COVID-19 has changed a great deal about how businesses operate. From a security perspective, however, COVID-19 caught many businesses off guard. The shift from working in the office to working from home has made it difficult for security measures to keep pace. Specifically, how are businesses meant to maintain the same secure networks when their employees are no longer working in the office? Outside of the security of the IT departments, IT and security have a tough time ensuring that patching and vulnerability management remain at the forefront of a business’s priorities.

Google has identified “unsafe” code in the Chromium web browser engine. This flaw introduces a potential vulnerability that effects Google Chrome, as well as all Chromium-based web browsers.

We often hear that businesses are continually cyber insecure or under attack. However, recent penetration testing from Rapid7 shows that businesses are getting better at securing their networks against cyberattacks. While organizations continue to have exploitable weaknesses, attackers are having greater difficulty penetrating deeper into businesses’ networks.